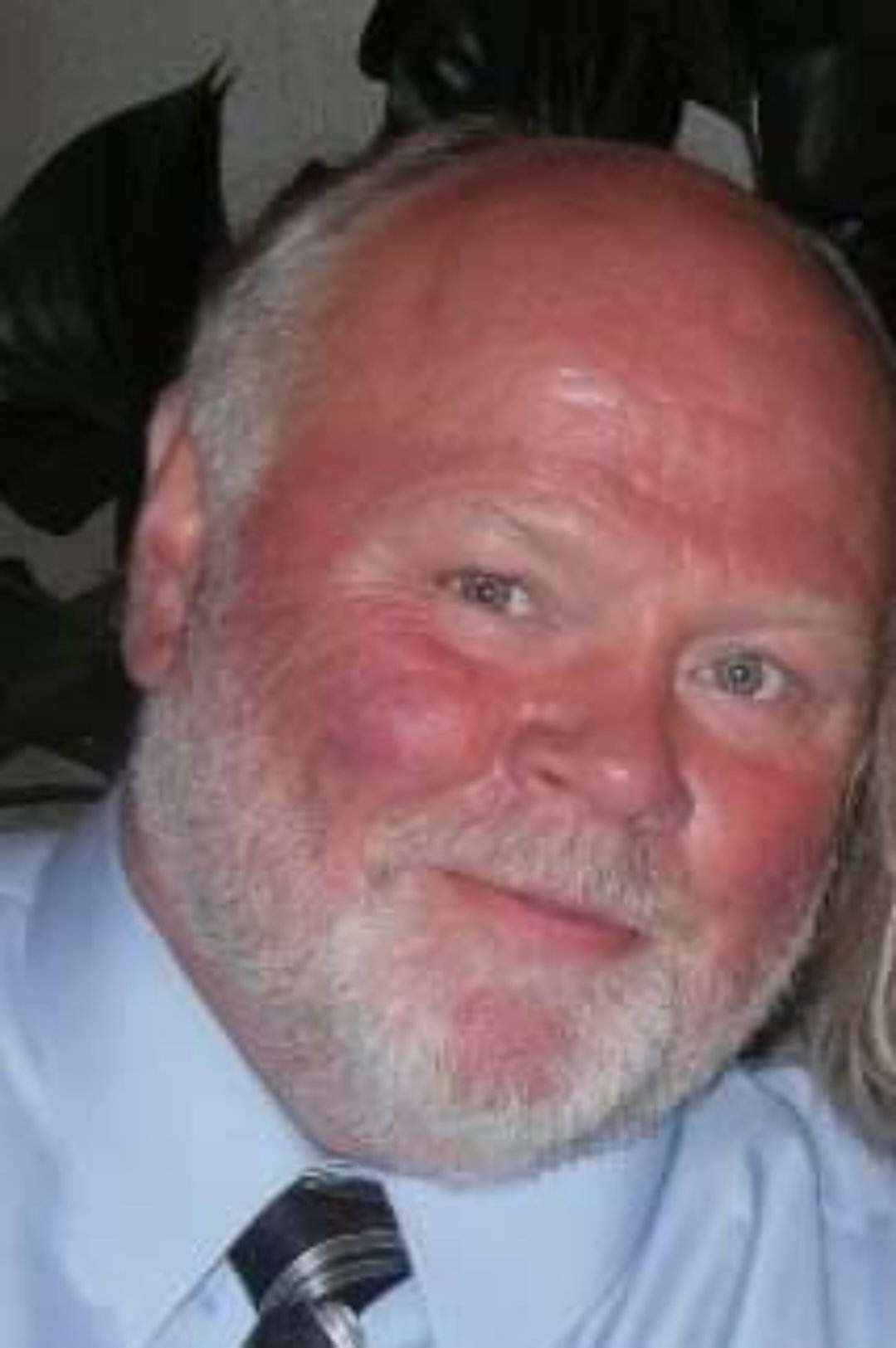 Alan D Coppock, 67, of Marietta passed away on the morning of Thursday, November 17, 2022 at Marietta Memorial Hospital.

He was born on November 16, 1955, in Washington Court House, Ohio to the late Charles “Dave” and Ruth “Pat” (Creamer) Coppock.

Alan was the quarterback of the undefeated state champions, the Washington Court House Blue Lions, in 1973. In 1992 he was inducted into the Washington High School Hall of Fame.

Alan graduated from Marietta College in 1983 with a bachelor’s degree in Psychology and a minor in Education.

He was an avid sports fan who enjoyed playing golf, watching Ohio State Football and being disappointed by the Cleveland Browns on a weekly basis.

He is survived by Katherine (Croteau) Coppock, his wife of 39 years, and their two children: Aaron Coppock and Kristin Coppock (Corey Rickard) of Columbus, Ohio; two sisters: Debbie (Danny) Coe and Diane (Allan) Conner, of Washington Court House, Ohio; and several nieces and nephews. His favorite title was “Pop-pop” as he was known to his four grandchildren: Petra, Harrison, Bianca and Sophia.

He was employed at Thermo Fisher Scientific for 39 years and retired in June 2019.

In lieu of flowers, donations may be made to the Devola Fire Department, 1286 Masonic Park Rd. Marietta, OH 45750.

A memorial service will be held at McClure-Schafer-Lankford Funeral Home on Saturday (Nov. 26) at 11:00 am with visitation prior to the service from 9 until 11. Messages of sympathy may be sent to the family at www.Lankfordfh.com.