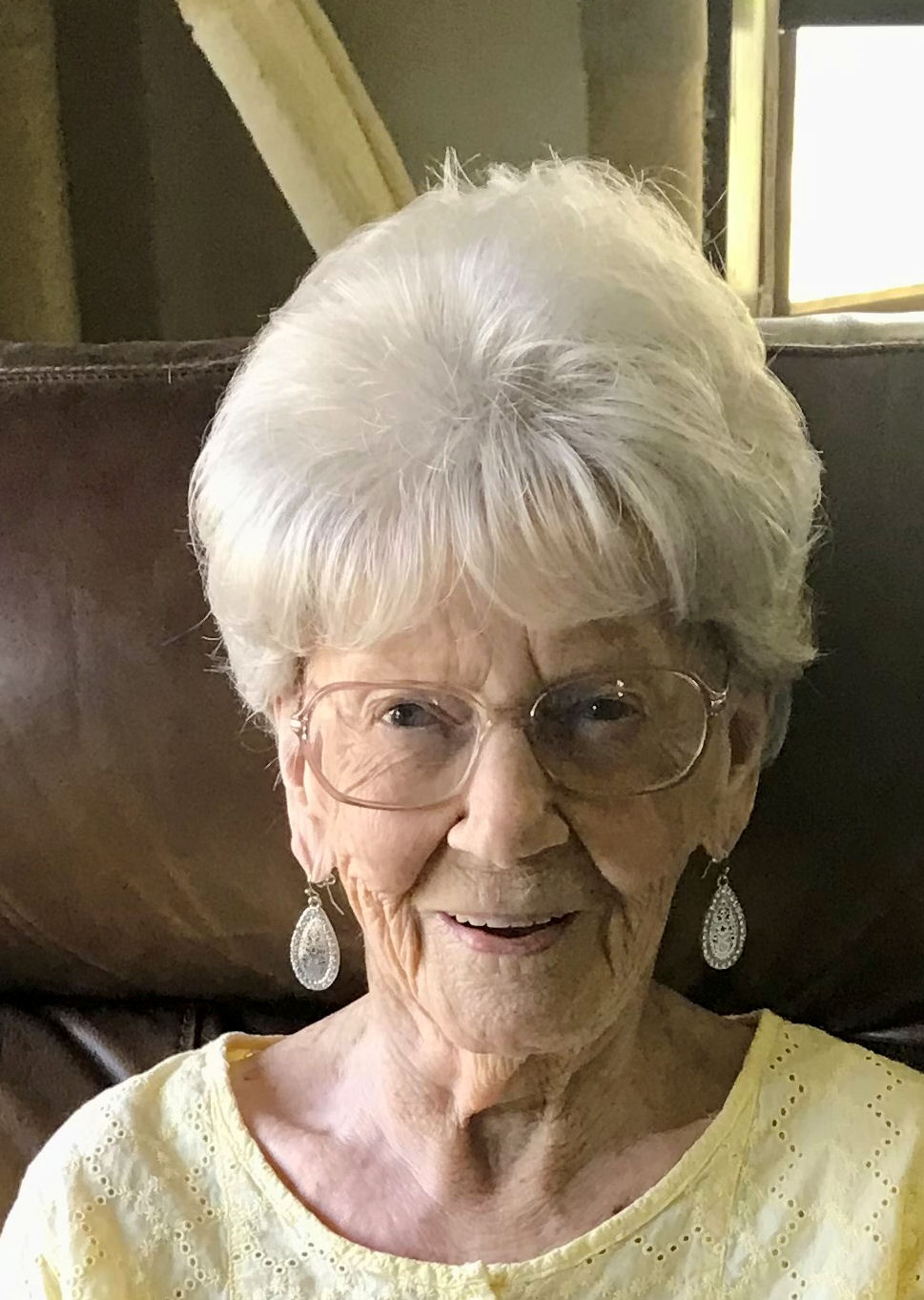 Delores lost her battle with dementia and covid on Saturday, January 15, 2022, at 5:20 pm at Marietta Memorial Hospital with daughters by her side, after living with her eldest daughter for over a year.

Delores was born in Booth WV in 1929 to Walter and Rose Shingleton. She stayed there after her fathers death, with her mother and sisters till her teen years, then moving to Akron,Ohio. Married William Carver in 1951, and had 4 daughters from that marriage.

Upon retirement and due to her husbands health, they moved to Marietta,Ohio as it was a favorite of both of them in 1989. William passed away in 1991, Delores went back to work, and worked at Shoneys and Ames until a second retirement.

She was a member of the First Church of Nazarene, where she attended as she could until health no longer would allow.

Delores is also survived by close friends Lucy Thomas and Sherry Wallace, as well as her nephew James Worley.

She was preceded in death by her parents, husband and sisters, Betty and Irene, as well as her youngest daughter, Cindy of Akron, OH in 2017.

Family would like to thank Dr. Dennis, MMH Covid Unit and Hospice for their help and care for her in her last week.

Private graveside services will be held at the convenience of the family. McClure-Schafer-Lankford Funeral Home is assisting the family and messages of sympathy may be sent to the family at www.Lankfordfh.com.