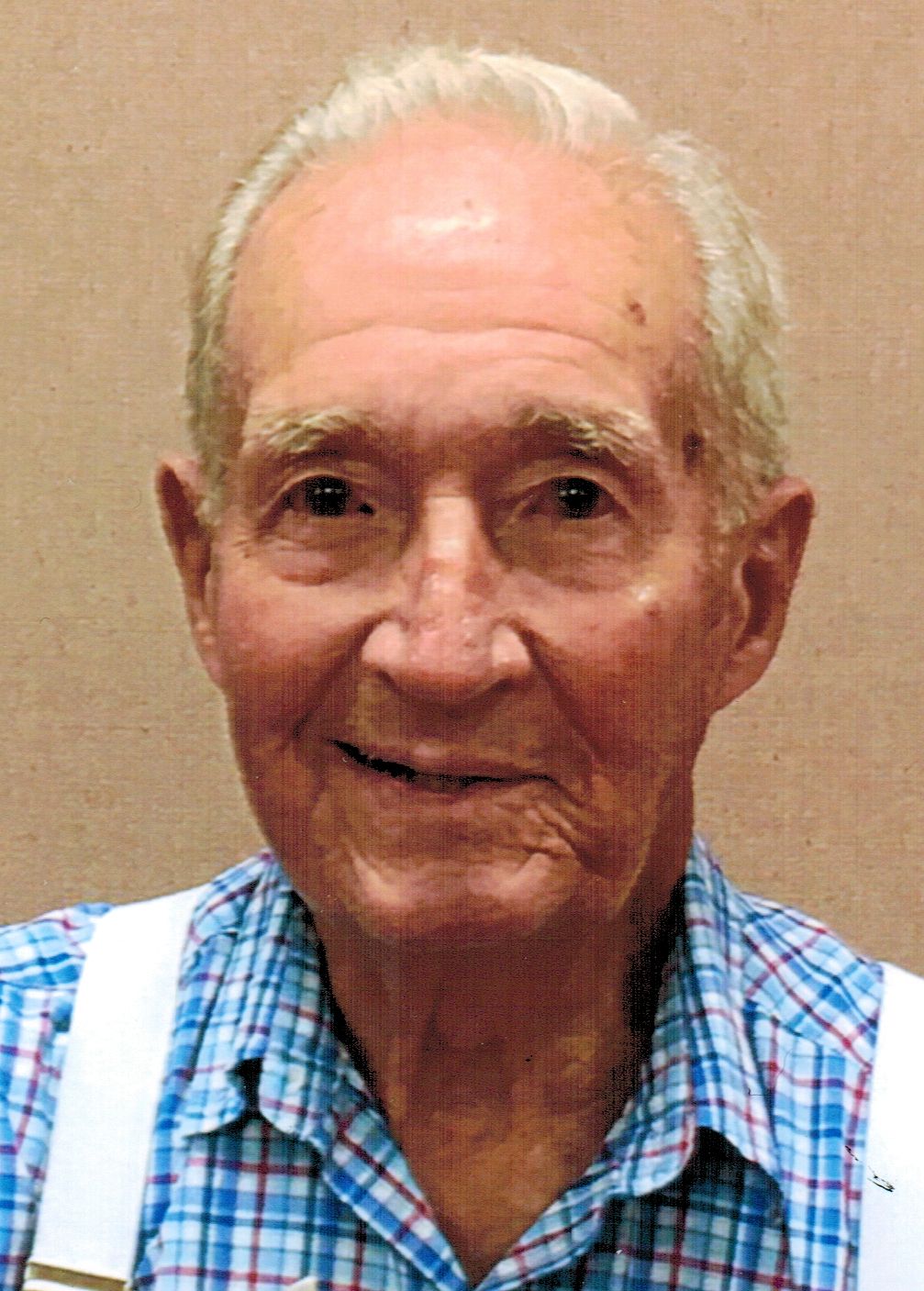 He was born May 20, 1925 to Franklin Earl and Rosanna (Hayes) Schramm. Earl was a 1942 graduate of Macksburg High School and after graduation served in the US Army Air Corp from 1943 to 1945. After his service he worked for B.F. Goodrich before his retirement after 38 years. Earl was a faithful member of the 6th and Washington Street Church of Christ, where he served as a deacon, elder and bible school teacher.

In addition to his parents and wife, Earl was preceded in death by sisters Grace Schneeberger, June Schneeberger and Jean Diller and brother Clyde Schramm.

Funeral services will be held 11 am Wednesday, November 30th at 6th and Washington Street Church of Christ with burial with military rites to follow at Salem Township Cemetery. The family will greet friends from 2-4 and 6-8 on Tuesday at the church and 1 hour prior to the service at the church. McClure-Schafer-Lankford Funeral Home is assisting the family and messages of sympathy may be sent at www.Lankfordfh.com.

In lieu of flowers memorial contributions may be made to the Juvenile Diabetes Research Foundation (www.jdrf.org)

A special thank-you to Amedisys Hospice for the special care they gave Earl.