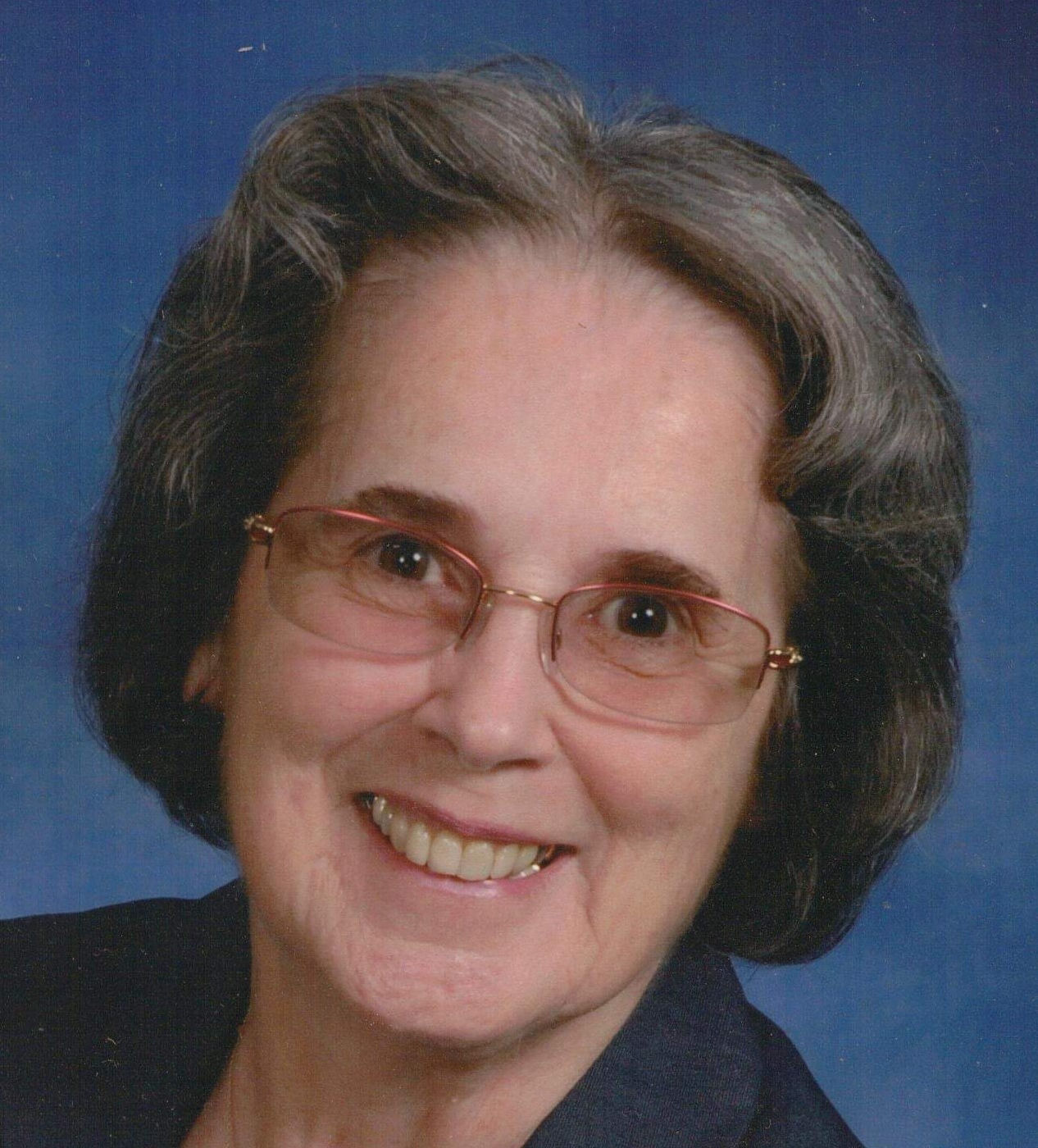 Janet Robb Jarvis, age 89, met Jesus face to face on April 29, 2022. Born on January 29, 1933, in New Castle, Pennsylvania, to Alfonzo H. and Georgie McCamey Robb, she was known for sharing her faith, singing, sewing, baking and making friends. As a pastor’s wife, she lived in New York, Indiana and California. She was married to Harold “Bud” Jarvis for 56 years before his passing in 2009. Her four children and their spouses who are thankful to the Lord for her godly life are Dan & Lois (Jarvis) Gillette of Covington, VA., David & Elena Jarvis of Sterling , VA, Joe & Ruth (Jarvis) Jenkins of Fredricksburg, VA, and Guthrie & Paula (Jarvis) Chamberlain of Marietta, OH.

The family is grateful for the care Janet received at Elison Assisted Living in Marietta, OH, for the past 2 years.
Visitation will be from 6-8 p.m. at McClure-Schafer-Lankford Funeral Home on Friday May 6th. The casket will only be open from 6-7 p.m. A memorial service is planned for 11 a.m. at Putnam Congregational Church in Marietta, OH, on Saturday, May 7th. On Monday, May 9th, interment will follow in Waterloo, NY, where Bud proposed to Janet many years ago.

In lieu of flowers, the family suggests memorial gifts to Putnam Congregational Church, where Mrs. Jarvis was a member. The address is: 707 Masonic Park Road, Marietta, Ohio 45750.