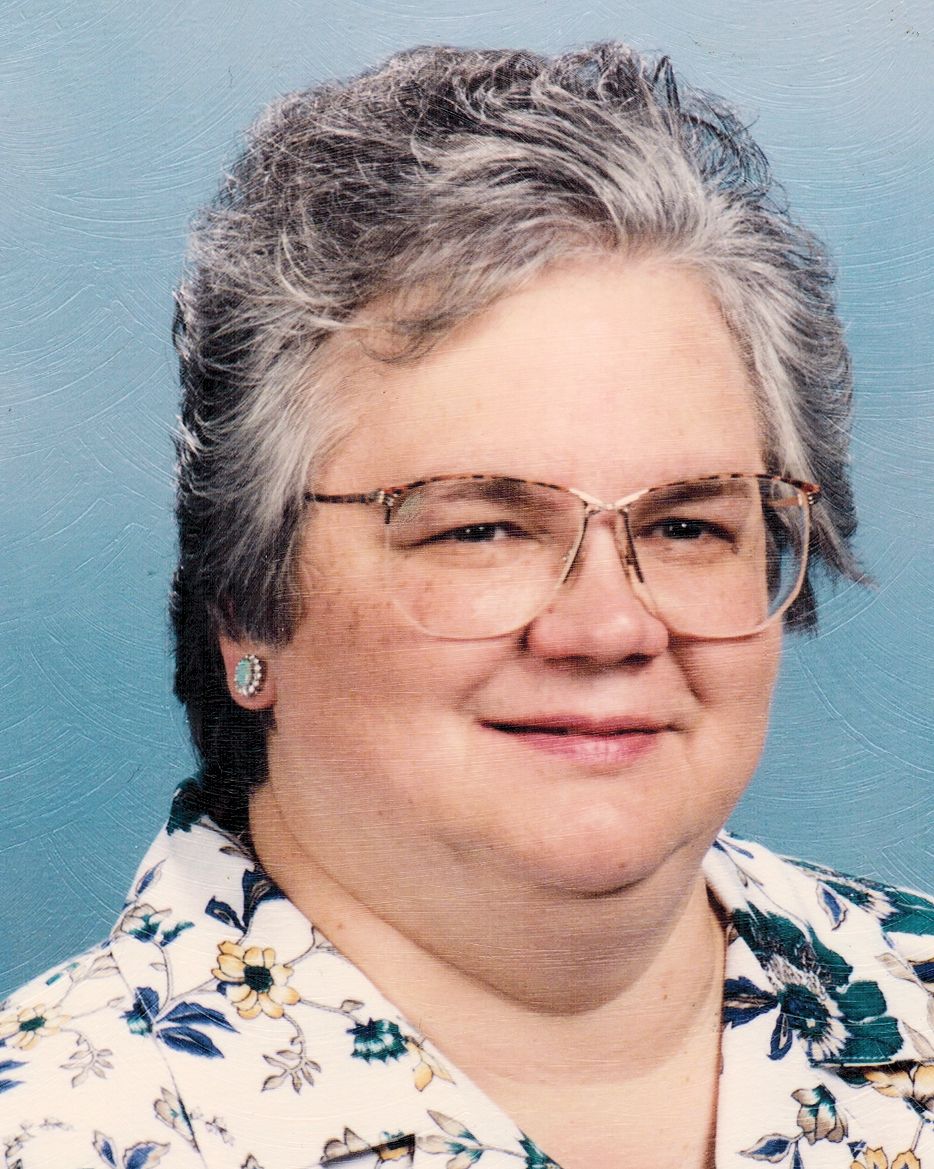 Nancy Lee (Schwartz) O’Dell, 72, of Marietta, Ohio, passed away on September 21, 2021, following a brief illness. Ms. O’Dell was born in Marietta, Ohio on December 17, 1948 to Henry and Bernice Schwartz. She graduated from Marietta High School in 1966, where she played coronet in the band. She also attended Christ United Methodist Church and was active in the youth group and choir, often serving as a piano accompanist. Ms. O’Dell attended Marietta College for two years before she transferred to Scarritt College for Christian Workers in Nashville, Tennessee, graduating in 1970 with a Bachelor of Arts degree in religious education. She subsequently enrolled in the Methodist Theological School in Delaware, Ohio, graduating with a Master of Theological Studies in 1972 and a Master of Divinity in 1973. She was ordained as both a deacon and an elder in the West Ohio Conference of the United Methodist Church, and was one of the first two women in Ohio ordained as a minister by the United Methodist Church. She served as the Director of Education at Reynoldsburg United Methodist Church, Reynoldsburg, Ohio; worked as a District Program Assistant for the West Ohio Conference, Lancaster, Ohio; and served as a minister at Pickerington United Methodist Church, Pickerington, Ohio.

Ms. O’Dell met her husband, Olaf O’Dell, while serving at Saint Mark’s United Methodist Church in Belpre. They wed on June 16, 1991. The O’Dells later relocated to Marietta where she served as the minister of Marietta Gilman United Methodist Church. After retirement from the West Ohio Conference, Ms. O’Dell served as an interim minister of Belpre Congregational Church for three years.

In addition to her career as a minister, Ms. Odell was an avid stamp collector and a passionate musician who loved to sing alto and play the piano and organ. She was a highly talented crafter and masterfully skilled stitcher. She won numerous awards and accolades for her creative and beautiful stitching projects and enthusiastically shared her talent with others by teaching stitching classes in the local area for more than 20 years.

Ms. O’Dell was reunited in death with her parents as well as her beloved maternal grandparents, Dean and Laura Oliver. She is survived by her husband of 30 years, Olaf O’Dell, Marietta, Ohio; sister Shirley (Schwartz) Klocek and her husband, Robert, Fairfax Station, Virginia; niece Catherine Klocek Wood and her husband Brian, Clifton, Virginia; and beloved dogs, Abby and Max.

McClure-Schafer-Lankford Funeral Home is handling arrangements for a graveside service. Messages of sympathy may be sent to the family at www.Lankfordfh.com.