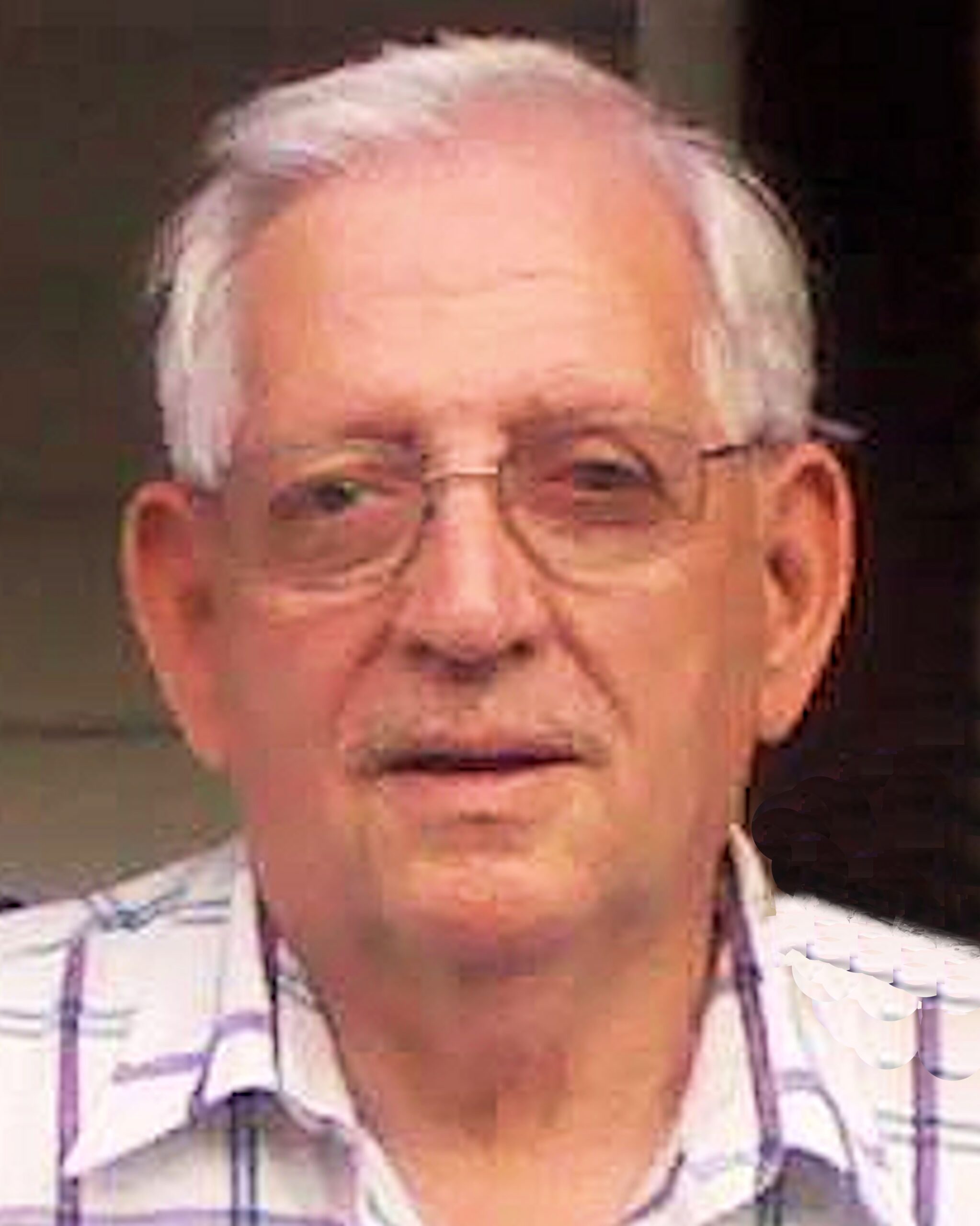 Robert J. Wilson, 90, of Marietta (formerly of Beallsville, Ohio) answered his final call in the early hours of September 5, 2022 after a short illness. Robert was born June 3, 1932, along with his identical twin Richard, to Charles “Dutch” Wilson and Alice (nee Moore) Wilson of Jerusalem, Ohio.
Robert was a proud US Air Force Veteran serving during the Korean War as a member of the 422nd Air Police Squadron. It was there that he got his first taste of law enforcement and helping others. That passion translated into his job working security and as a first responder at the ORMET Corporation near Hannibal, and later Conalco as fire inspector, being a volunteer Fireman and EMT, serving as a Special Deputy and then as Sheriff of Monroe County, and finishing his career in a job he always said was “too good to be true” working for South-Central Power. Robert enjoyed music, particularly Arthur Fiedler and the Boston Pops and Hymns, reading the newspaper and watching the news, watching the Ohio State Buckeyes, and shopping for cars. Robert also served on the school board, the Board of Trustees of Barnesville Hospital, was the Monroe County Emergency Management Director for several years and was a member of the Masonic Lodge of Beallsville.
Proceeded in death by his wife of 61 years Jean (Archer) Wilson and his parents (Dutch and Alice Wilson). Robert was also proceeded by his twin brother, Richard Wilson and another brother, Donald Wilson. Left to cherish his memory are his youngest brother, David of Barnesville; his two sons, Chuck Wilson (Michaeleen Sheesley) of Cameron, Ohio; and Mark Wilson (Lisa Smith) of Orrville, Ohio; seven grandchildren, Steve, Megan (Chris) Bowman, Katheryn, Connor, Luke (Dana), Trevor, and Colton; two great-grandchildren (Weston and Jaxton); also, many nieces, nephews, and friends.
Family and friends will be received at the McClure-Schafer-Lankford Funeral Home in Marietta, Wednesday, September 7, 2022 from 5 – 8 p.m.; the Wilson Funeral Home – Harper Chapel, Beallsville, Ohio, Thursday, September 8, 2022 from 6 – 9 p.m.; with the services on Friday, September 9, 2022 at 11 a.m. Mark Zimmer officiating. Burial will follow in Jerusalem Cemetery with full military honors by American Legion Post 768 and the US Air Force Honor Guard.