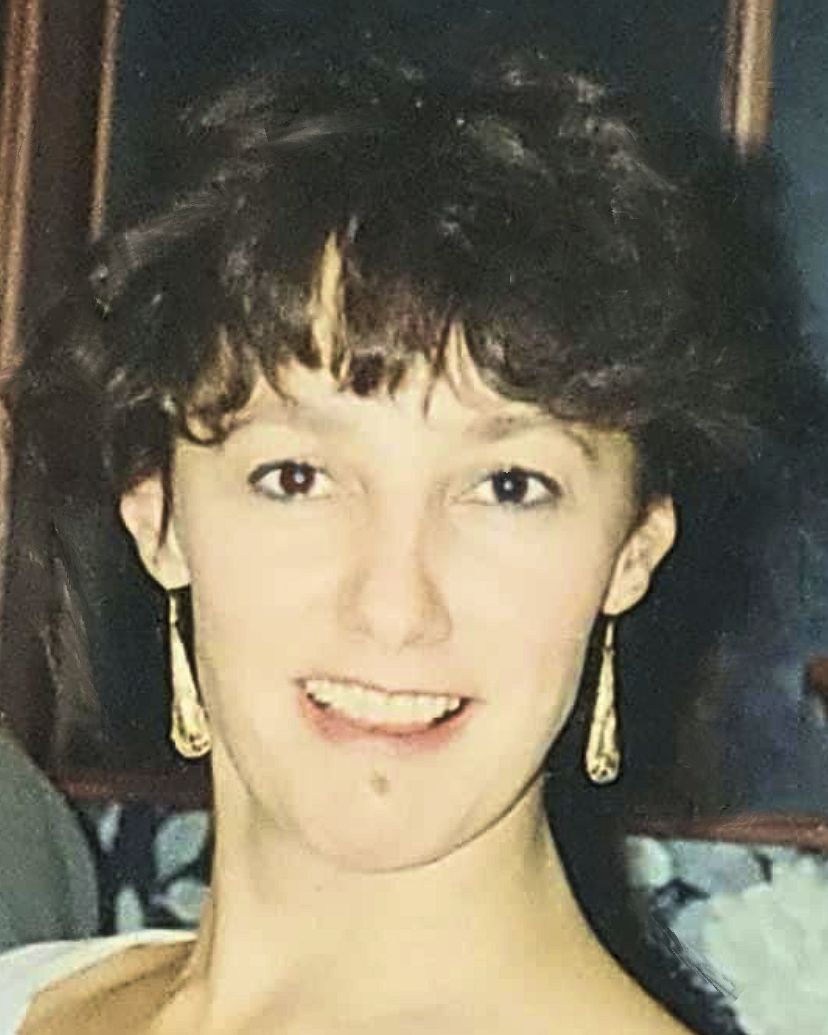 Tana was born to Joseph (Pepi) and Frances (Frannie) Plechaty on February 3, 1953 in Abingdon, VA. She graduated from Frontier High School in New Matamoras and Ohio University in Athens before moving to the east coast to pursue her dreams of teaching. Tana returned to the Mid-Ohio Valley 25 years ago and continued to teach for Frontier Local Schools until retirement. Tana had a passion for the arts, but her ultimate love was reading and watching her favorite TV Series. She participated in the Colony Theater productions, tutored students and volunteered for the Democratic Party in her retirement. She was also a sponsor for AA.

Tana is preceded in death by her parents and brothers; Mark B. Plechaty and Joseph J. Plechaty. She is survived by her sister Joyce A. Knight (Troy) of Marietta and her boyfriend Joe Rody of Moss Run, as well as two nieces, a nephew and many great nieces and nephews that she loved dearly.

A private Celebration of Life will be held in her honor. In lieu of gifts, donations may be made in her name to the Muscular Dystrophy Association by phone, mail or email. McClure-Schafer-Lankford is assisting the family and messages of sympathy may be sent at: www.Lankfordfh.com.