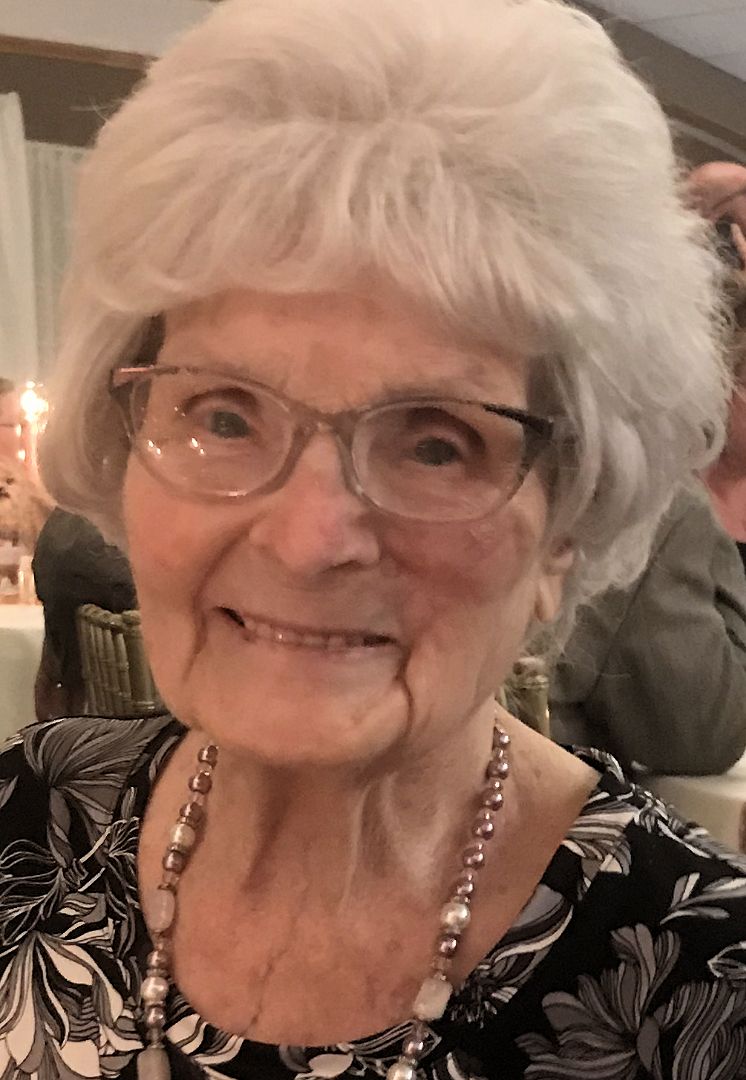 She was born August 26, 1917, in Combs, WV a daughter of the late George Washington Clark and Tressa Jane McVay Clark. Thirteen brothers and sisters preceded her in death.
Thelma was a devout Christian and well known for the beautiful quilts that she made. She fondly remembered having a quilt show for her 93rd birthday displaying 93 quilts. Over 400 people attended. It truly was a celebration of her legacy.

She was an avid Cincinnati Reds fan. She never missed watching the games and called every player by name. She was a charter member of Souls Harbor Baptist Church. She attended Ingram Ridge School in Ritchie County.

She was very proud of her 8th grade certificate. She would tell her children that they had to walk to school and it was very cold in the winter. If they were lucky, they got a ride by a horse pulled wagon. She could work crossword puzzles faster than most.

Viewing will be on (Sunday) September 11 at McClure Schafer Lankford Funeral Home. 2-4 and 6-8. On (Monday) September 12, her funeral procession will leave the funeral home at 10:30 am traveling to East Lawn Memorial Park with graveside service at 11 am. Reverend Hughes officiating. Messages of sympathy may be sent at ww.Lankfordfh.com.

The family would like to thank Amedysis and Elison Assisted and Memory Care for the care shown to their mother, Thelma Scott.