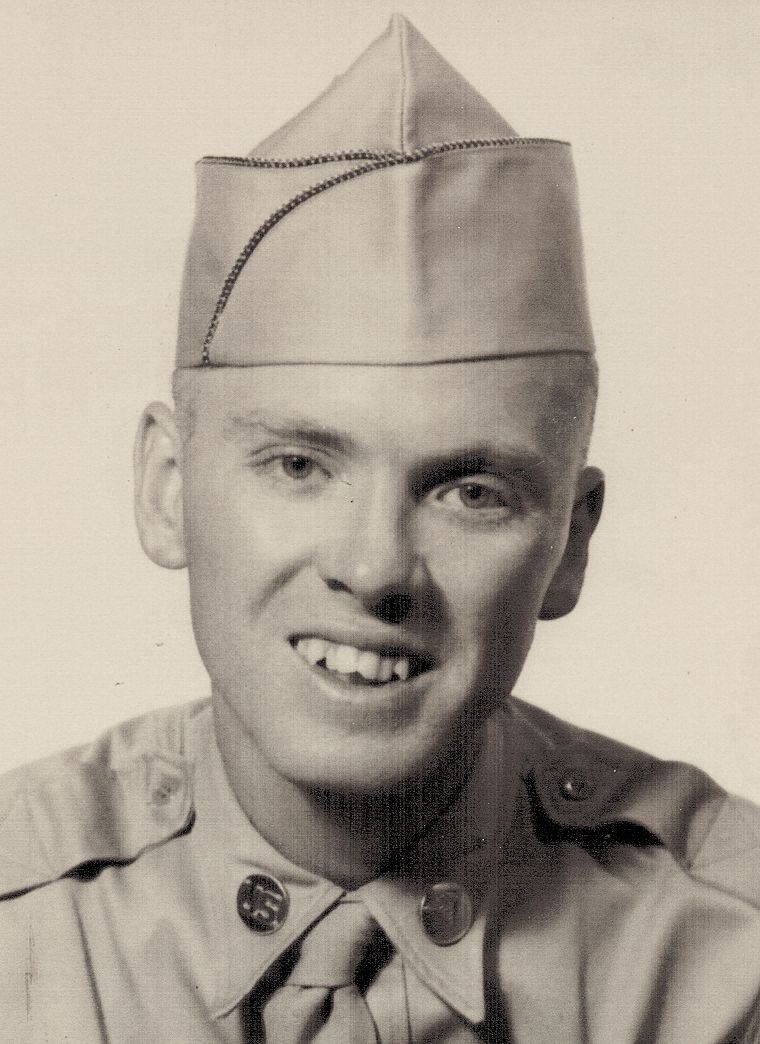 He was born March 17, 1929, in Miller, Ohio, a son of Albra and Clarinda Miller King. Bill was a veteran of the U. S. Army serving during the Korean War. He had been employed by Clarence Lowe Gas Station and Floyd Fouss Hilltop Gas Station and retired in 1991 from Marietta Memorial Hospital. He was baptized at Lowell Christian Church.

He was preceded in death by 3 brothers, Merle, Charlie and John and 2 sisters, Ruth Milner and Hilda Kelly.

Funeral services will be held 11 am Thursday, September 2nd at McClure-Schafer-Lankford Funeral Home. Burial will follow in Tunnel Cemetery with full military rites. Friends may call at the funeral home from 2-4 and 6-8 on Wednesday. Messages of sympathy may be sent at Lankfordfh.com.